The true benefits of herbal tea 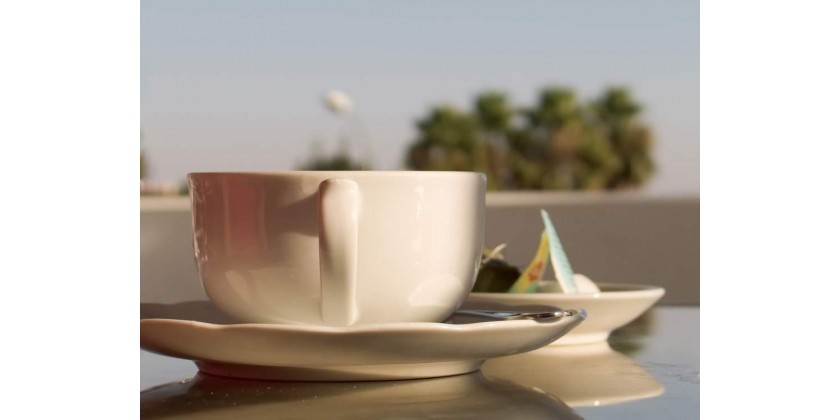 Herbal teas are all the rage for the many medicinal qualities they are supposed to possess. It’s claimed they can help with everything from easing a cold and indigestion to fighting infection and nausea.

But when choosing a herbal tea remedy, make sure you pick the right one. While fruit flavoured teas – such as rosehip, apple and orange – tend to be delicious, they are developed for their flavouring more than anything else.

Herbal teas on the other hand, such as thyme, peppermint and ginger have greater therapeutic virtues.

Susan Curtis, a homeopath for Neals Yard Remedies, says that fruit teas tend to be blended from synthetic ingredients, but herbal teas often contain real herbs. ‘This means they make effective remedies if drunk at least three to four times a day,’ she says.

‘If the label mentions real herbs then the quality will be good,’ she says. ‘Avoid any teas with artificial flavourings. The best quality herbal teas tend to be organic.’

We’ve rounded up ten herbal teas picked for their medicinal benefits and explain what each could do for you.

Elderflower:
The white blossom from the Elder tree is a traditional cure for colds. It is an effective decongestant because it helps clean the nasal passages of catarrh. It is also a good diaphoretic – meaning it encourages the body to sweat. Naturopaths believe that viruses are unable to breed in a raised body temperature.

Lemon Verbena:
Lemon Verbena – like citrus liqueurs such as Poire William and Calvados – are traditionally used in France as a digestive aid. This is because the citrus content helps to break down fats in the digestive tract.

Ginger:
Ginger is an excellent remedy in the early stages of an infection because, as a warming spice, it can promote a fever and hasten healing. Ginger’s warming effects are also said to relieve rheumatic aches and pains by widening the blood vessels and stimulating circulation.

Nettle:
A British herb that is good to take when feeling run down. This is because of its rich mineral content. Nettle is a good source of iron, calcium and silica. Iron produces red blood cells, essential for energy. Calcium and silica are important for building bones, hair and teeth.

Chamomile:
The small golden buds of chamomile give many people relief from mild insomnia. Chamomile is the principal ingredient in many ‘sleepytime’ tea blends. This is because chamomile contains tryptophan, an amino acid known for its tranquilizing effects. When taken as an infusion, these properties act as a relaxant in our bodies and help to promote sleep.

Green Tea:
Japanese green tea leaves strengthen tissue cells found all over the body, and so protects the body from ageing. This is because green tea is high in antioxidants – compounds produced in the body that protect the cells from damage such as pollutants.

Thyme:
This Mediterranean herb is an effective treatment for colds. This is because thyme contains volatile oils – constituents in the plant that protect it against virus and infection. When taken as an infusion, these properties act as a good decongestant for the chest in our bodies.

Fennel:
A Mediterranean herb that has anti-spasmodic properties. This means it works on relaxing the intestinal muscles and is particularly good for constipation, colic and flatulence. Fennel is also a good detox because it is a diuretic – meaning it creates the urge to urinate. This helps to clean the kidneys and so rid the body of impurities, which then promotes a clearer skin.

Peppermint:
A traditional remedy used for nausea and vomiting. By stimulating bile production in the gall bladder, peppermint breaks down fat in the digestion system, thus relieving nausea.

St John’s Wort:
St John’s Wort is an extract of a small yellow flower commonly found in Britain and Europe. It is a mild anti-depressant and shown to be an effective treatment for Seasonal Affective Disorder (SAD). Recent medical research shows that St John’s Wort helps with depression by raising chemical levels in the brain. 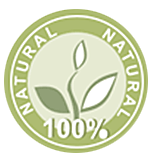